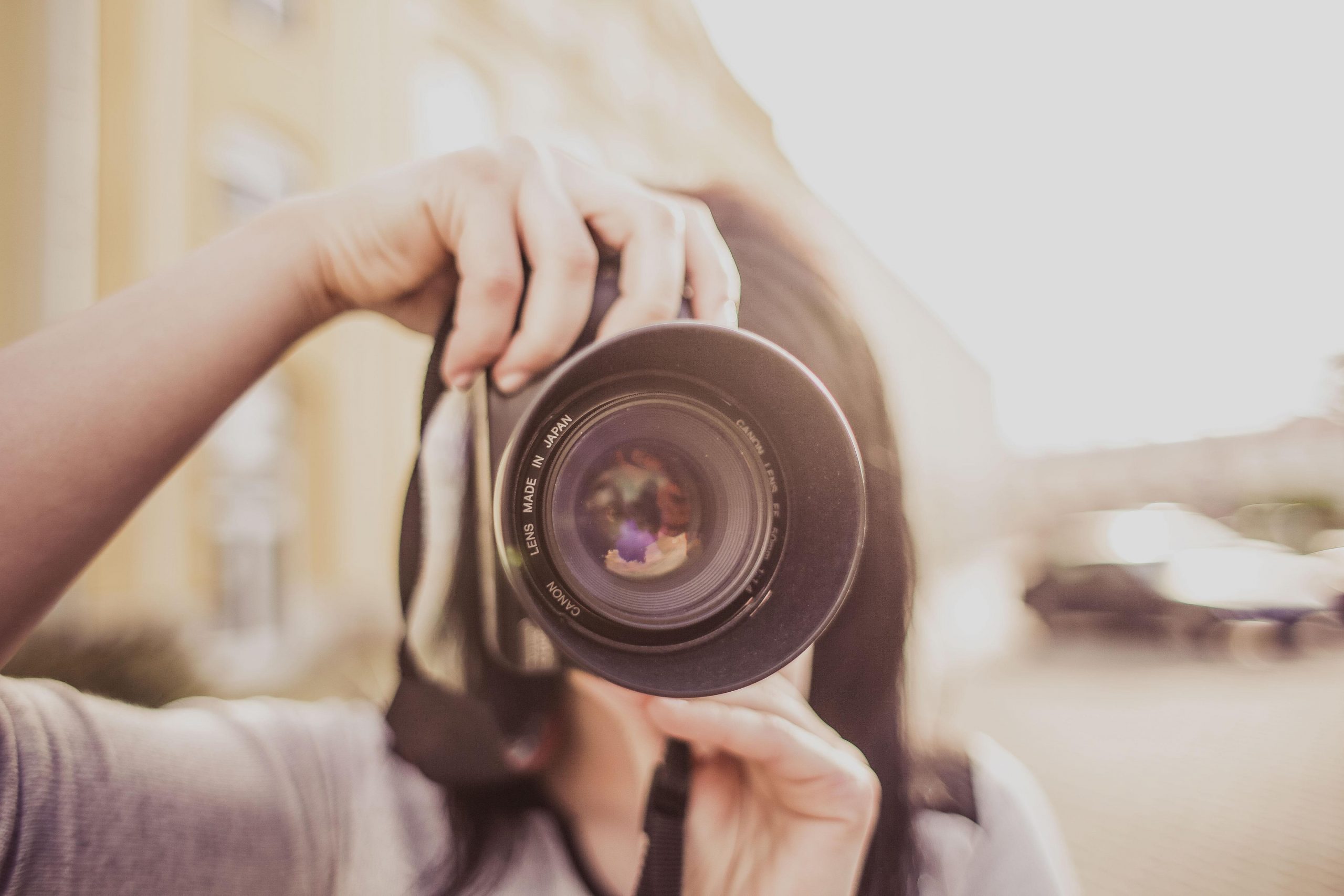 A new Strategy for old Technologies

This article was published by Ron Adner and Daniel Snow on Havard Business Review.

A superior new technology emerges on the horizon, threatening your existing business. Do you simply follow conventional wisdom and strive to make a seamless transition to the new technology? All too many companies can’t admit to themselves that they actually don’t have the wherewithal to make that transition—and so they fail disastrously.

Some firms decide, of course, that they can’t or shouldn’t make the transition—perhaps because they lack the necessary capabilities or financial resources, or because they believe that the new technology isn’t really superior and can be defeated. So, they redouble their efforts to upgrade the old technology and in many cases succeed in improving its performance. For example, manufacturers of electric typewriters responded to the rise of digital word processors by making mass-market machines that were performance wonders, with spell checking, full-line erasing, and multiple fonts. Chemical-film photography firms responded to the rise of digital cameras by developing the Advanced Photo System (APS), which improved print quality and introduced new features, such as multiple picture formats and index prints, in a new cartridge-based format.

However, such last gasps usually only postpone the day of reckoning. The superior technology almost always wins in the end. Managers of old-technology firms who try to delay the inevitable often waste resources and damage their companies.

In studying the history of technology transitions, we have discovered that companies that depend on a mature technology have a third option when a new technology emerges: They can retreat to a defensible niche, where the old technology has an advantage. Long after their technologies were eclipsed in their core markets, these firms still prosper. Linjett continues to succeed with leisure sailboats despite the dominance of marine engine power. Continental maintains its business in piston engines for private aircraft despite the dominance of jet turbine power in commercial aviation. And StorageTek has found a profitable niche for its magnetic-tape-drive technology—large-scale data archives—that it can successfully defend from the disk-drive technology that has come to dominate the mainstream computer-storage market.

These firms engaged in what we call a bold retreat. The strategy is a retreat because the firm cedes most of the established market to the new, dominant technology and instead pursues less vulnerable positions. And it’s bold because the withdrawal is a proactive, strategic alternative to head-on competition with the new technology. Linjett, Continental, and StorageTek extended the value of their competence base by transforming their market position; they retrenched within sustainable niches of their traditional markets, relocated to other markets where the old technology might actually have an advantage, or both.

Openly discussing a retreat is rarely easy or intuitive for managers, in large part because it runs counter to the notion that exemplary business leaders vanquish their competitors and grow their companies. And to be sure, retreat is not always the best choice. It is, however, almost always a relevant option. Firms that lack a structured process for considering retreat are unwisely excluding a valuable strategic alternative. Read how to recognize when a retrenchment to a niche within your traditional market or a relocation to a new market makes sense in the full articel on Havard Business Review.