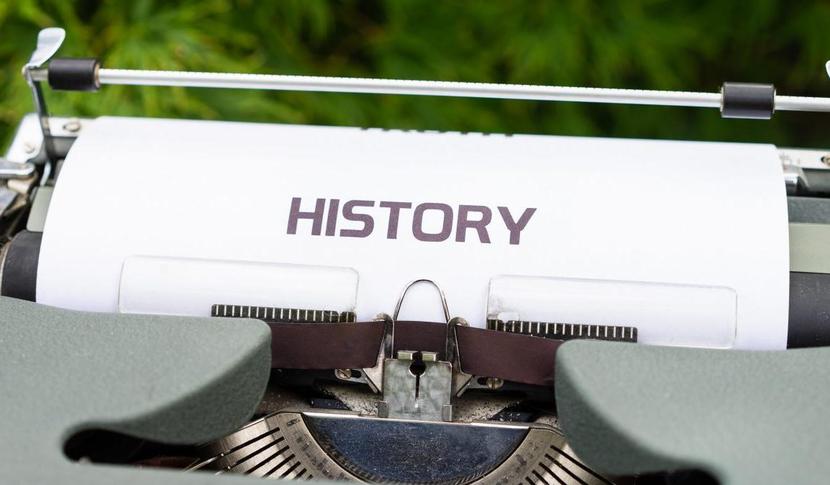 The Historical background of Corporate Foresight

For over 70 years, Corporate Foresight has been helping organizations to lay their foundation for future competitive advantage. In this insight, Prof Dr René Rohrbeck provides a brief recap on the history of Corporate Foresight, based on his article Corporate Foresight: An Emerging Field with a Rich Tradition, in which he gives an overview of the state of the art, major challenges, and identifies development trajectories.

Corporate Foresight emerged as a research stream in the 1950s. The new field had two main roots. The first was the French ‘prospective’ school, founded by the philosopher and high-level public servant Gaston Berger. The second was the ‘foresight’ school, based on the work of Herman Kahn at the RAND Corporation in the US. Both schools differ in their fundamental philosophy. While the ‘foresight’ school proposed sophisticated methods and was based on the idea that expert analysts would engage in foresight work, the ‘prospective school’ favored lean methods that could be applied collaboratively directly by the decision-makers.

In the 1960s, the field of Corporate Foresight saw a variety of successful applications of its methodological and processual repertoire. In particular, the application of the scenario method by Royal Dutch/Shell triggered broad interest in Corporate Foresight methods. The planning team of Shell used the systematic approaches of foresight to identify two key change drivers: The depleting oil resources in the US and the deteriorating relations of the West to the OPEC countries. This resulted in Shell being the only major oil company prepared for the oil crisis that followed the Yom Kippur War. This success triggered the application of the scenario technique by a growing number of firms including Motorola, General Electric, and United Parcel Service.

1980 and 1990s: professionalization of methods and processes

In the 1980s, markets became increasingly saturated. Consequently, firms seeking superior positions in their markets needed to upgrade their business and corporate planning tools, and new Corporate Foresight methods emerged. Methods such as (technology) road mapping and continuous environmental scanning approaches emerged and were adopted by an increasing number of firms.

2000 and beyond: organizational integration

The implementation of Corporate Foresight processes has in many firms led to the creation of organizational routines that facilitate the development of future insights. However, many firms still report challenges in translating these insights into organizational responses. The fundamental dilemma seems to be twofold: on the one hand, a large variety of data sources have to be tapped into, and the resulting collections of quantitative and qualitative data require human interpretation by top managers to be effective. On the other hand, the limited time and attention span of top management prohibit sufficient exposure to the raw data.

Reach out to us for recent case studies and possible applications of Corporate Foresight in your company.

This website uses cookies to improve your experience while you navigate through the website. Out of these, the cookies that are categorized as necessary are stored on your browser as they are essential for the working of basic functionalities of the website. We also use third-party cookies that help us analyze and understand how you use this website. These cookies will be stored in your browser only with your consent. You also have the option to opt-out of these cookies. But opting out of some of these cookies may affect your browsing experience.
Necessary immer aktiv

Performance cookies are used to understand and analyze the key performance indexes of the website which helps in delivering a better user experience for the visitors.

Analytical cookies are used to understand how visitors interact with the website. These cookies help provide information on metrics the number of visitors, bounce rate, traffic source, etc.

Advertisement cookies are used to provide visitors with relevant ads and marketing campaigns. These cookies track visitors across websites and collect information to provide customized ads.

Other uncategorized cookies are those that are being analyzed and have not been classified into a category as yet.