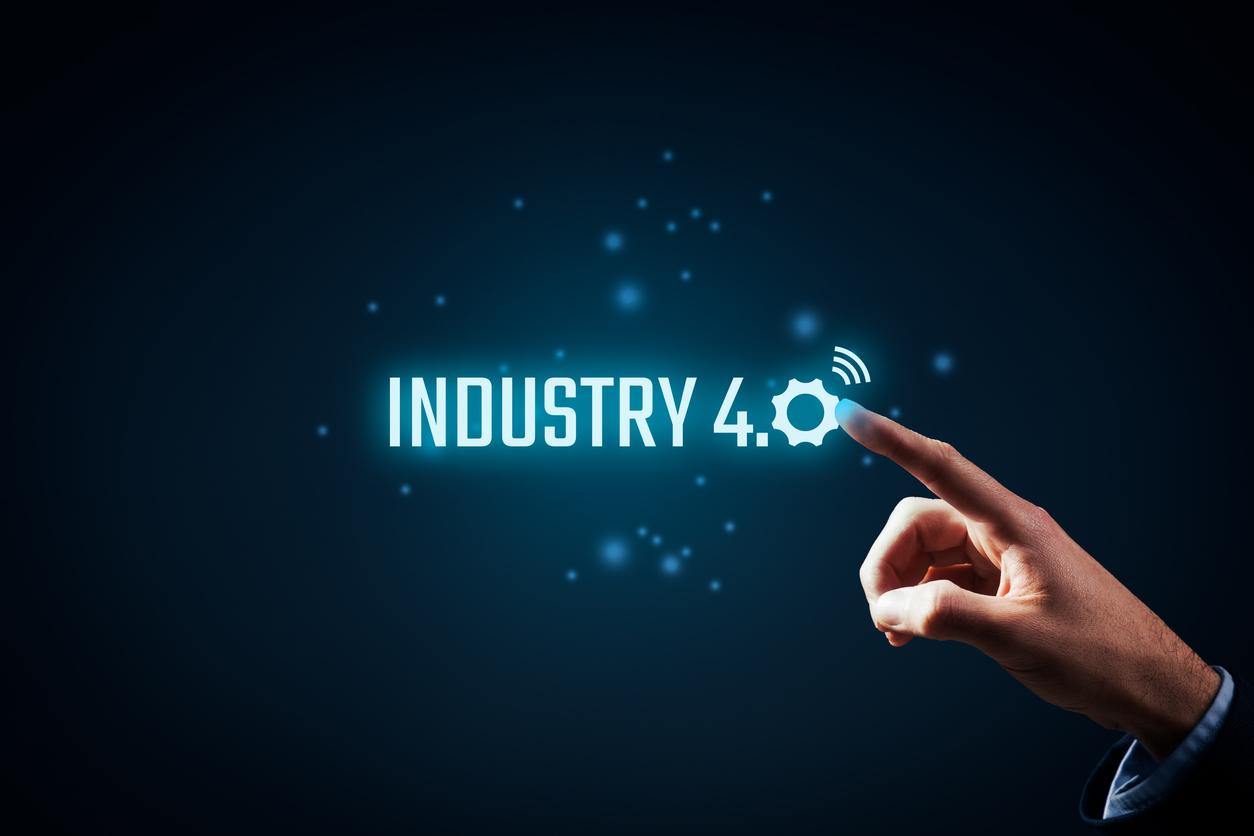 Industry 4.0 – while still not yet clearly defined – can be considered to be one of the biggest architectural innovations in the industrial environment in the last decades. The idea was conclusively introduced to the world stage during the Hannover Messe in 2011. Ever since Industry 4.0 has been a main topic of discussion when arguing about the needs and possibilities related to full implementation of (i)IoT, big data and data analytics, and AI within a controlled environments such as production chains, a factory or supply chains across multiple factories.

Today, steep adoption rates in all kinds of industries can be observed driven by maturing solutions, increased understanding of its potential, and sometimes strong incentive campaigns by governments and international organizations. These initiatives have all different names such as the original brand Industrie 4.0 in Germany, or Smart Industry in Sweden, or Smart or Digital Factory in other parts of the world. They have in common the very same ultimate aim of creating manufacturing capabilities that integrate the use of information into the production processes to optimize it to a degree that has never been possible to reach using conventional production and quality management methods. Further, automation as discussed in the context of Industry 4.0 promises to accelerate production up to speeds and yield rates that are impossible to realize with expert human operators. However, as Tesla’s Elon Musk recently admitted prominently this degree of automation appears to be hard to reach at this very moment. Industry 4.0 is an architectural innovation, meaning that it is the combination of a series of modular innovations which can be developed independently of the whole system. 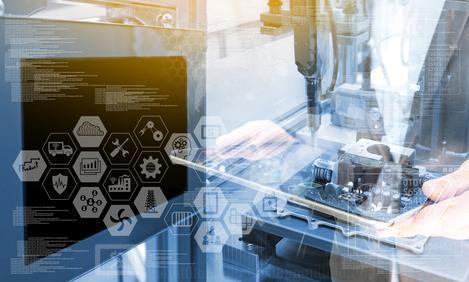 This peculiarity creates the precedent for the development of single modular innovation by smaller actors, perhaps having a clearer view of the needs of the market and of how to integrate it with the backbone of the system, represented by the MES, PLM, CRM and other systems. Even these three systems can be developed individually – and usually are –just to be combined eventually. During the first phase of adoption that appears to be ending now, they were developed by different companies to then be integrated by consultants or integrators on a case-by-case basis.

This was the standard in the last one to two decades. Typically, companies adopted individual systems to address very specific aspects to eventually increase a related KPI, often neglecting the interaction potential between solutions as a key enabler of the increase in overall performances (OEE).

In the last 5 to 10 years the market saw the rise of independent software providers that address very specific problems. Still, new independent and integrated solutions appear continuously. However, the beginning of a consolidation process also started. Major players, especially Siemens, started to systematically acquire uprising niche solution providers or competitors with the aim of develop a comprehensive solution suite that addresses all challenges that a modern industrial facility is facing. Siemens invested more than 10 billion EUR to build an enterprise suite for the Digital Factory. In total, more than 25 companies were acquired, including prominent ones such as CAMSTAR, Polarion, Preactor, Mentor Graphics and recently Sarokai Test Systems and Solido Design Automation. Overall, the market remains in a very volatile state with continuously emerging solutions. It is, however, also difficult to comprehend without having the appropriate market overview and technological knowledge.

At Rohrbeck Heger we developed a comprehensive benchmarking model with more than 250 measurement items that enables us to analyse the current state of development of Industry 4.0 solutions on both, a management- and solution-level and a functional level.

Compare your future preparedness with rivals in your industry and build Corporate Foresight capabilities by benchmarking.

This website uses cookies to improve your experience while you navigate through the website. Out of these, the cookies that are categorized as necessary are stored on your browser as they are essential for the working of basic functionalities of the website. We also use third-party cookies that help us analyze and understand how you use this website. These cookies will be stored in your browser only with your consent. You also have the option to opt-out of these cookies. But opting out of some of these cookies may affect your browsing experience.
Necessary immer aktiv
Necessary cookies are absolutely essential for the website to function properly. These cookies ensure basic functionalities and security features of the website, anonymously.
Functional
Functional cookies help to perform certain functionalities like sharing the content of the website on social media platforms, collect feedbacks, and other third-party features.
Performance
Performance cookies are used to understand and analyze the key performance indexes of the website which helps in delivering a better user experience for the visitors.
Analytics
Analytical cookies are used to understand how visitors interact with the website. These cookies help provide information on metrics the number of visitors, bounce rate, traffic source, etc.
Advertisement
Advertisement cookies are used to provide visitors with relevant ads and marketing campaigns. These cookies track visitors across websites and collect information to provide customized ads.
Others
Other uncategorized cookies are those that are being analyzed and have not been classified into a category as yet.
SPEICHERN & AKZEPTIEREN